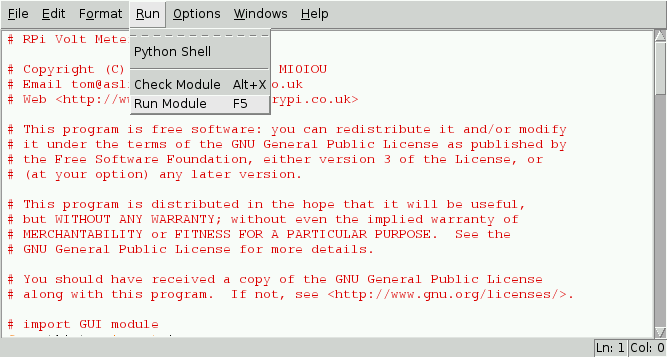 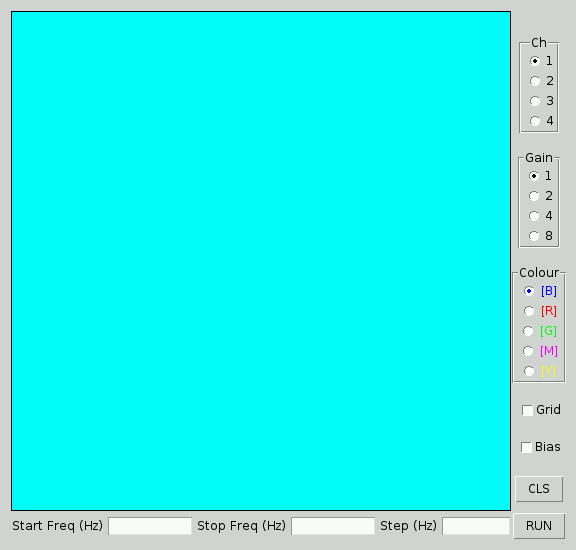 In my next post I'll explain how to use the Raspberry Pi Wobbulator to examine the frequency response characteristics of an RF crystal, and this also serves as a good way to check that the hardware is working as it should.
Posted by Unknown at 17:16