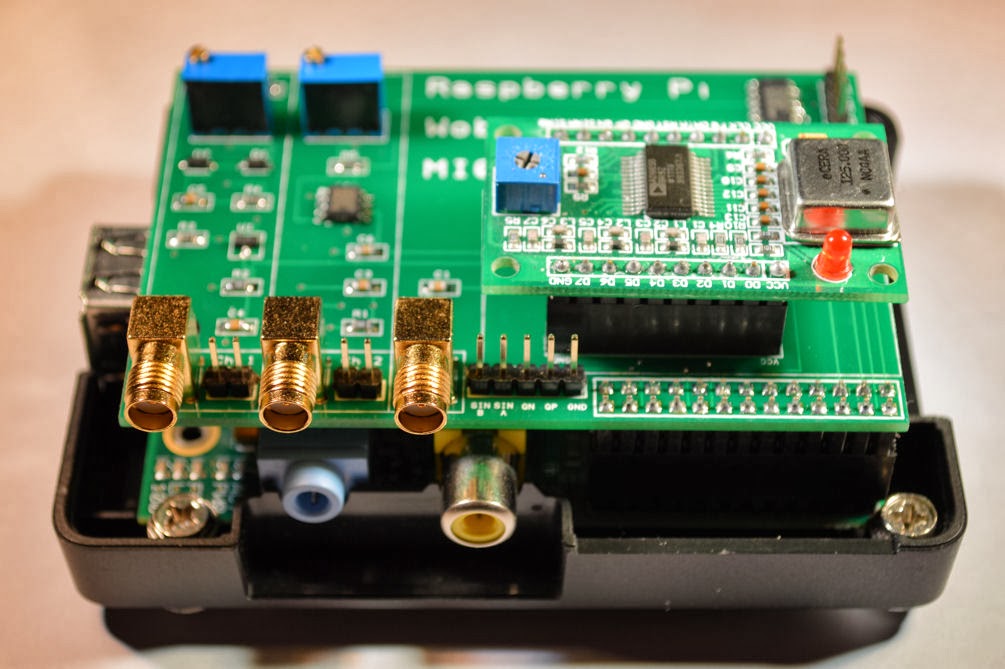 Now you should be ready to download and run the Raspberry Pi Wobbulator software. I'll explain how to do this and how to setup the hardware in my next post.
Posted by Unknown at 16:05