Serial Communications using the GPIO header on the Raspberry Pi

As I mentioned in a previous post the Raspberry Pi has a serial port as part of the GPIO interface. However this serial port uses 3.3V TTL logic which is not compatible with the RS232 standard which uses +/- 12V. In order to use the Raspberry Pi's GPIO serial port with RS232 devices a level shifter is required. It would be quite straight forward to make your own level shifter based on the MAX3232 chip, but I managed to get hold of some of these tiny ready made modules from China: 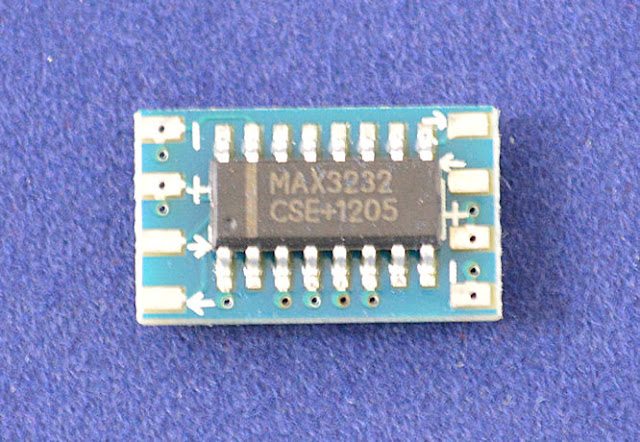 As you can see they are based on an SMD version of the MAX3232 IC and each end is labelled with data in, data out, and +/- power connections. 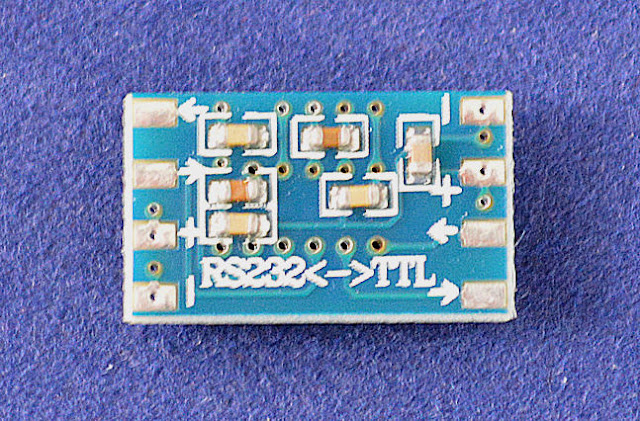 The PCBs are double sided and as I understand it there are two separate comms channels - one on each side of the board. The modules are so small that I decided to solder one directly on to the back of a female  9 pin D connector so that once assembled it would be hidden inside the connector shell. 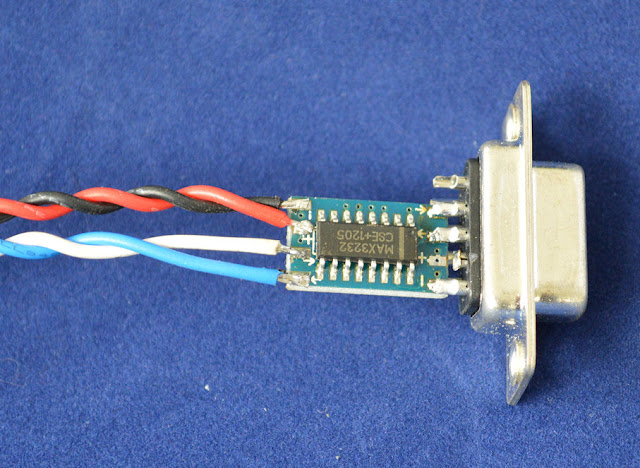 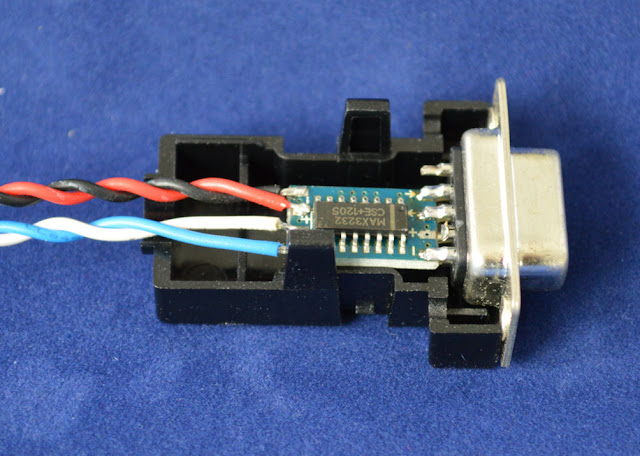 Not forgetting to fit the cable grip before fitting the other half of the shell. 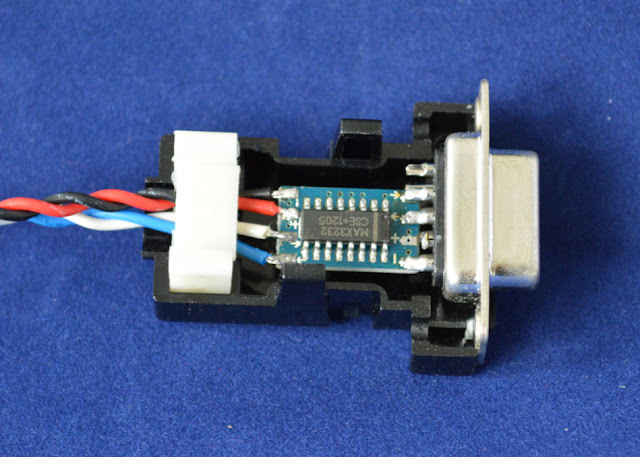 The finished item, assembled and ready to go. I have a limited number of these ready built and tested units available for purchase from www.cutpricecables.co.uk for only £9.99 each inc VAT and UK delivery - please email me for details if you are interested. 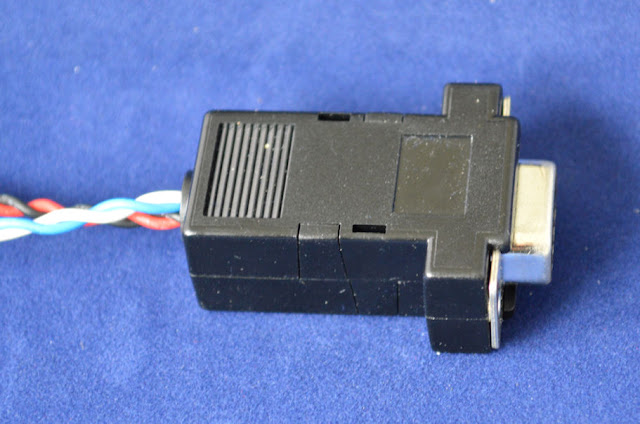 The other ends of the wires are fitted with connectors that will attach directly to the GPIO pins on the Raspberry Pi. 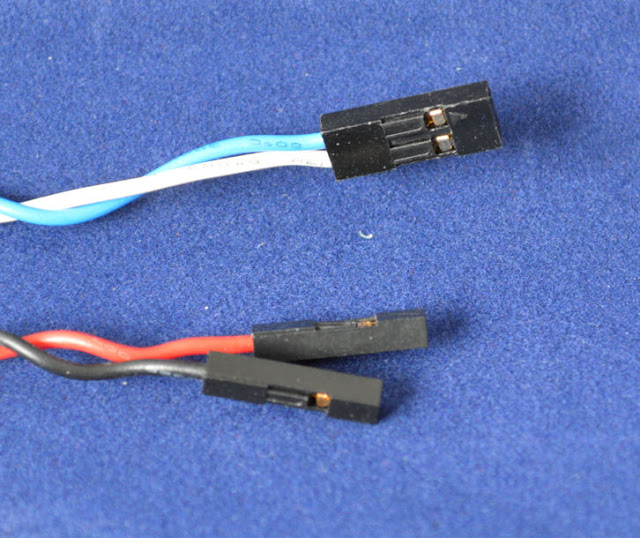 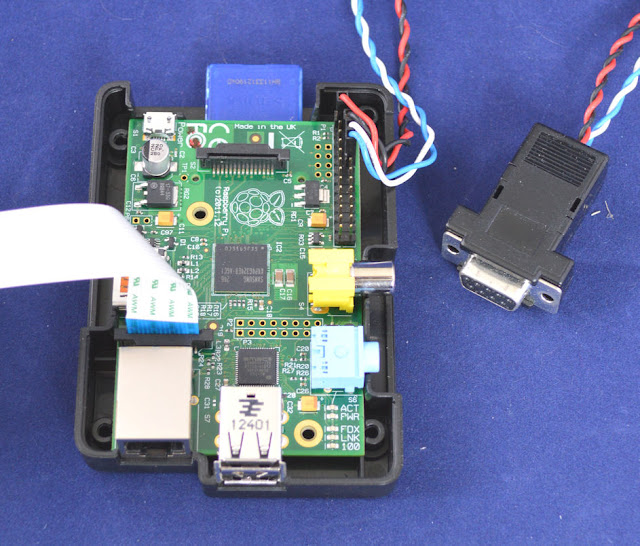